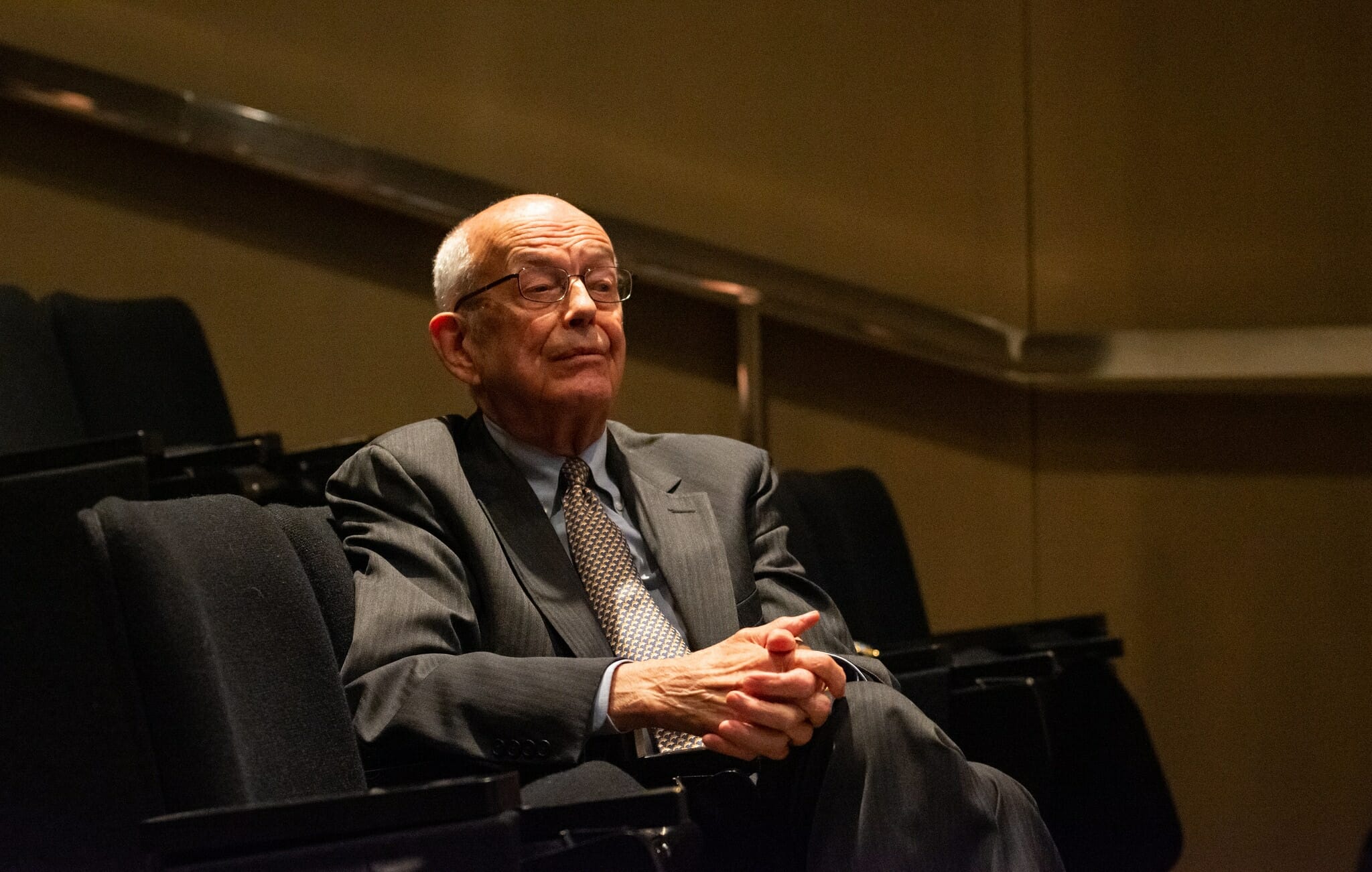 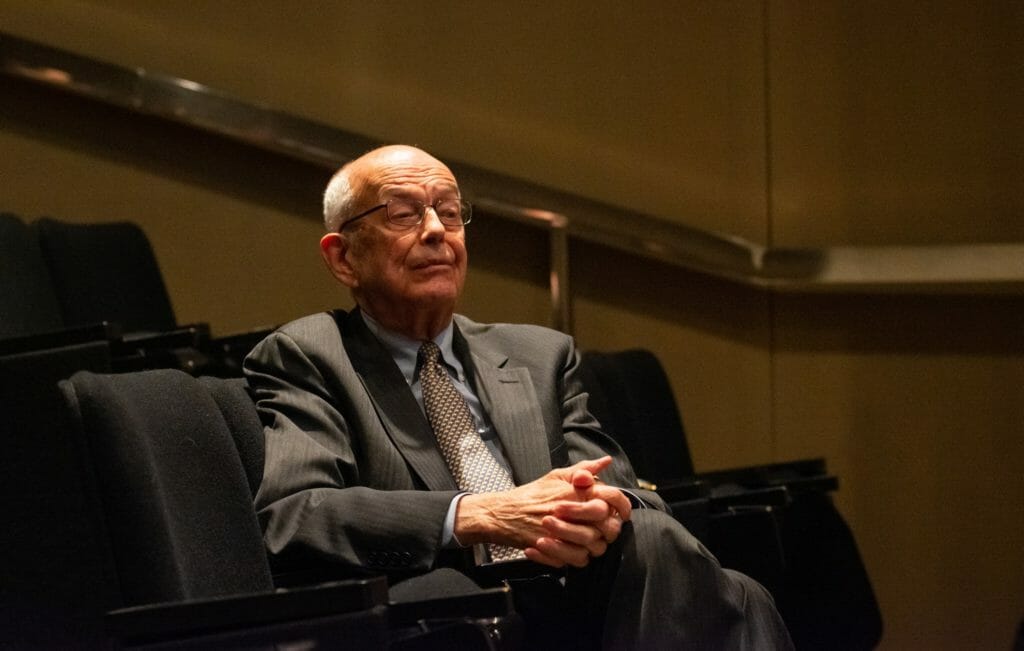 The Intelligence Studies Project of the University of Texas at Austin is pleased to announce the winner and two semifinalists in its sixth-annual competition recognizing outstanding student research and writing on topics related to intelligence and national security.

The recipient of the 2020 “Inman Award” for student scholarship on intelligence is Diana Bolsinger, a PhD candidate at UT’s LBJ School of Public Affairs. Her paper, “Though Not at Any Price:” LBJ, Pakistan, and Bargaining in an Asymmetric Intelligence Liaison Relationship, describes Cold War intelligence liaison between the U.S. and Pakistan and assesses the impact of these secret intelligence arrangements on this critical bilateral relationship.

This year’s undergraduate student semifinalist is Megan Hogan, a third-year student majoring in International Relations and Economics at the College of William and Mary. Her paper, Replicating Reality – Advantages and Limitations of Weaponized Deepfake Technology, describes advances in deceptive manipulation of digital images and argues that the U.S. Department of Defense should expand its current video authentication research to include deepfake weaponization for use in coercive diplomacy and warfighting.

The graduate student semifinalist is Ryan Dukeman, a PhD candidate in International Relations and American Government at Princeton University. His paper, Crucibles of Crisis: The Creation of the House and Senate Select Committees on Intelligence, 1954-1977, chronicles two decades in the relationship between Congress and America’s intelligence agencies culminating in the Church and Pike committee investigations and establishment of the SSCI and HPSCI.

These winning papers were selected from over one hundred submissions by students at dozens of U.S. universities and colleges. Papers were evaluated on their academic rigor, clear presentation, creativity, and the potential to contribute positively to the U.S. intelligence community. The author of the winning paper received a $5,000 cash award and each semifinalist an award of $2,500. The winning paper is currently under review for journal publication, while both semifinalist papers are linked above. (Note: Last year’s semifinalist paper by Peter Roady, The Ford Administration, the National Security Agency, and the “Year of Intelligence”: Constructing a New Legal Framework for Intelligence, was recently published in Cambridge University’s on-line Journal of Policy History. The paper may be accessed HERE.)

The Intelligence Studies Project was established at the University of Texas at Austin in 2013 as a joint venture of the Robert Strauss Center for International Security and Law and the William P. Clements, Jr. Center for National Security. The Project’s mission is to improve the understanding of intelligence activities and institutions through research, courses, and public events bringing intelligence practitioners together with scholars, students, and the public. The Inman Award recognizes more than six decades of distinguished public service by Bobby R. Inman, Admiral, U.S. Navy (Ret.). Admiral Inman served in multiple leadership positions in the U.S. military, intelligence community, private industry, and the University of Texas. His previous intelligence posts include Director of Naval Intelligence, Vice-Director of the Defense Intelligence Agency, Director of the National Security Agency, and Deputy Director of Central Intelligence. He continues to serve as a teacher and mentor to students, faculty members, and current government officials while occupying the Lyndon B. Johnson Centennial Chair in National Policy at the LBJ School of Public Affairs.