On Wednesday, October 5, 2016 at 12:15pm, the Intelligence Studies Project and the LBJ School’s Nuclear Proliferation Prevention Project  welcomed Henry Sokolski, Executive Director of the Nonproliferation Policy Education Center. The event was hosted by the NPPP’s Coordinator, LBJ School Associate Professor Alan J. Kuperman. Discussed were the findings of a two-year research project conducted NPEC entitled “Speaking Truth to Nonproliferation.” This report is comprised of reflections of over fifty former senior officials in the field.

With most of the important cases now decades in the past, Sokolski argues that now is the time to engage in critical discussion of these cases so that we may learn for the future. The point of departure for the report was the question ‘How well did the United States’ policymakers use intelligence in decision making?’ The historical cases include India, Israel, Libya, Pakistan, South Korea, and Taiwan. In these cases, contributors considered if there were inflection points where intervention could have slowed or stopped the progress of a nuclear program. 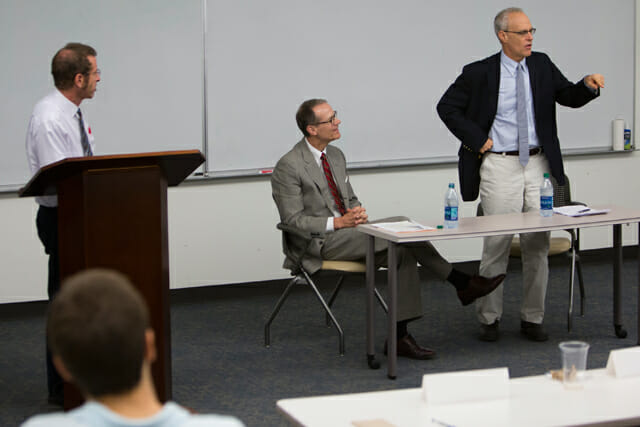 To frame the discussion, Sokolski gave an overview of three major points the report delves into. First, Sokolski questioned the widely accepted conventional wisdom that policymakers don’t have sufficient timely intelligence to act upon. Second, Sokolski advocated for more joint training, interface and collaboration among policymakers and the intelligence community. In working together to increase the prospect of sound intervention, Sokolski argues for more long-term planning, imagining of possible futures, and understanding of consequences. Third, Sokolski suggested that universities should not shy away from engaging practitioners as teachers to more effectively train the nuclear proliferation prevention experts of tomorrow. 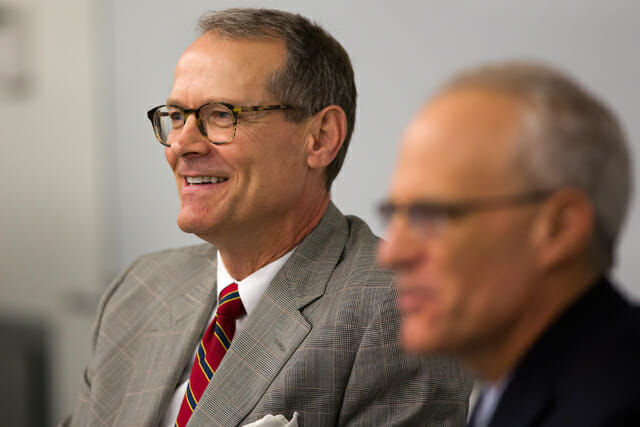 Sokolski was then joined by the Director of the Strauss and Clements Centers’ Intelligence Studies Project Steve Slick who offered three points of response pertaining to the presentation. Among other comments, Slick questioned if the suggestion that intelligence officials need to be more aggressive and persistent with their policy counterparts would fundamentally conflict with the ethos of the profession to inform rather than participate in policymaking. 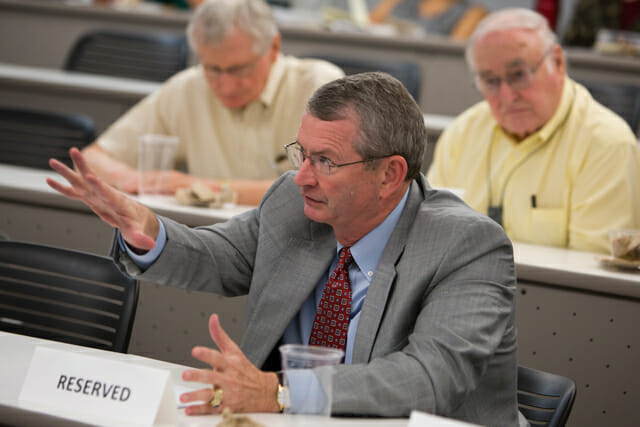 Photos of this event can be accessed here.