The President’s Daily Brief: Delivering Intelligence to the First Customer 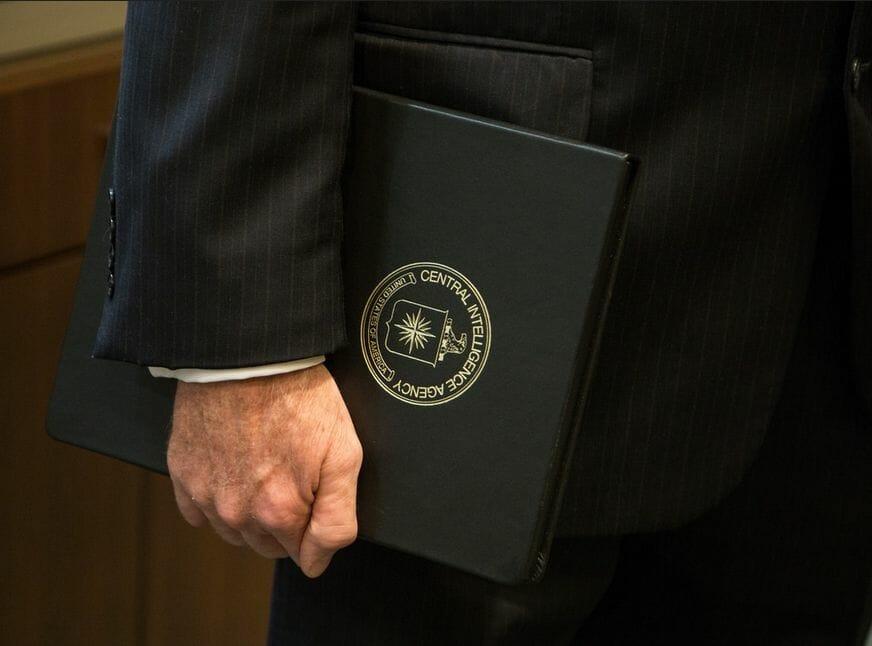 At a public event held at the LBJ Presidential Library, the CIA released previously classified daily briefings it gave to Presidents Lyndon B. Johnson and John F. Kennedy in the 1960s.

In addition, the program featured a panel discussion and remarks by other leaders from the academic, archivist, policymaking, and intelligence communities, including:

The President’s Daily Brief, known in Washington as the “PDB,” contains intelligence analysis on crucial national security concerns. Only the president, vice president, and a small group of officials designated by the president receive the briefing.

Director Brennan released the documents at the event. The collection includes PDBs from June 1961 in the early years of the Kennedy Administration through the end of President Johnson’s term in January 1969.