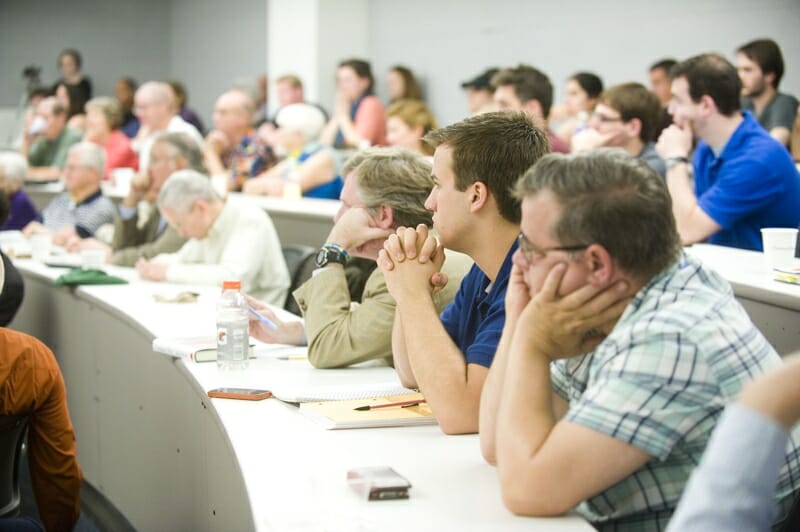 The course will broaden students’ understanding of the nature of political warfare, including its role and limits in achieving influence over an adversary’s decision-making process via non-lethal methods. Using historian case studies as a starting point, the course will explore the evolution of techniques of political warfare, including psychological warfare and propaganda. Through readings and discussion, students will learn to evaluate various frameworks for evaluating “weaponized information,” often used in combination with force, subversion, economic pressure and public diplomacy, to achieve national strategic and tactical goals. The course will also look at the role of intelligence organizations in crafting, disseminating and exploiting information in both historical and contemporary contacts.

Dr. Kiril Avramov is a post-doctoral research fellow of the Intelligence Studies Project (ISP) at the University of Texas at Austin.

Dr. Avramov was until December 2017 the Acting Vice-Rector for International Relations and Research at the New Bulgarian University (NBU) in Sofia, Bulgaria and an Assistant Professor of Political Science at NBU. He studied previously at Gustavus Adolphus College (USA/MN), the University of Aberdeen (Scotland), University of Sofia (Bulgaria), Central European University (Hungary), ad NBU. He taught in the Department of Political Science at the University of Sofia until 2005 and, from 2006-2010, was also the Director of the international consultancy and research institute “Political Capital” in Bulgaria. In 2010, he was appointed as the Director for International Relations of Political Capital at the firm’s headquarters in Budapest.

Dr. Avramov’s main research interests are information warfare, psychological operations and mass cognitive hacking, as well as the “weaponization of information” and their respective application and effects on individual and group decision-making processes in the Central and Eastern Europe and MENA regions. Additional areas of interest include political elites’ and non-elites’ decision-making resilience mechanisms and radicalization in post-transition democracies during identified active “psyops” and third-party information operations.

Dr. Avramov is a member of the Bulgarian Political Science Association and the ECPR’s standing groups on Extremism & Democracy, Central and East European Politics, Elites and Political Leadership, Politics and the Art, and Southeast Europe. He is also a member of the RAN-DERAD network under the Migration and Home Affairs Directorate of the European Commission.