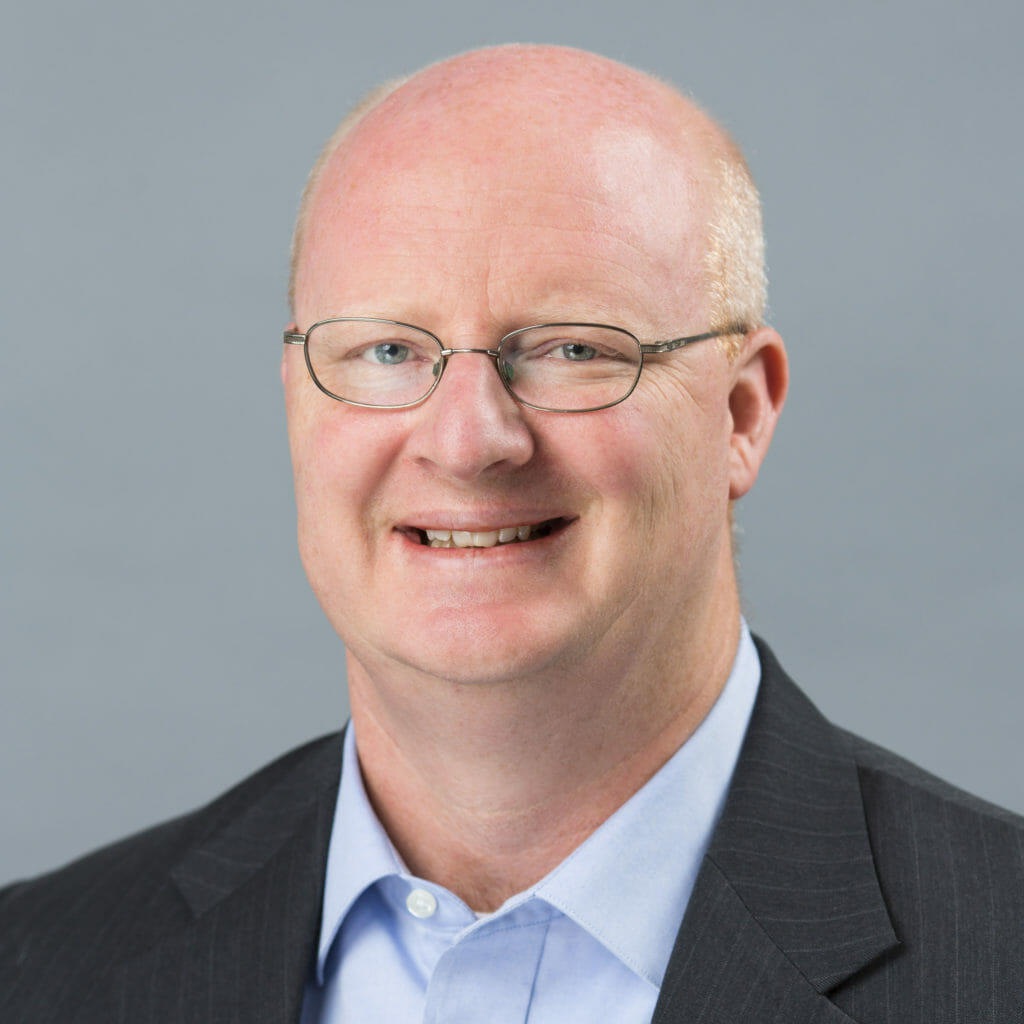 Dr. William Inboden is the Executive Director and William Powers, Jr. Chair of the Clements Center for National Security at the University of Texas-Austin. He also serves as Associate Professor at the LBJ School of Public Affairs, Distinguished Scholar at the Strauss Center for International Security and Law, and Editor-in-Chief of the Texas National Security Review. Dr. Inboden’s other current roles include Associate with the National Intelligence Council, Member of the CIA Director’s Historical Review Panel, and Non-Resident Fellow with the German Marshall Fund of the United States. Previously he served as Senior Director for Strategic Planning on the National Security Council at the White House, where he worked on a range of foreign policy issues including the National Security Strategy, strategic forecasting, democracy and governance, contingency planning, counter-radicalization, and multilateral institutions and initiatives. Dr. Inboden also worked at the Department of State as a Member of the Policy Planning Staff and a Special Advisor in the Office of International Religious Freedom, and has worked as a staff member in both the United States Senate and the House of Representatives.

Dr. Inboden has also served as Senior Vice President of the London-based Legatum Institute, and as a Civitas Fellow at the American Enterprise Institute. He is a life member of the Council on Foreign Relations, a contributing editor to Foreign Policy magazine, and his commentary has appeared in numerous outlets including the Wall Street Journal, New York Times, Washington Post, Los Angeles Times, Weekly Standard, NPR, CNN, Sky News, and BBC.  He has lectured widely in academic and policy settings, testified before the U.S. House Armed Services Committee, and received numerous research and professional development fellowships. Dr. Inboden is the author of Religion and American Foreign Policy, 1945-1960: The Soul of Containment (Cambridge University Press) as well as numerous articles and book chapters on national security, American foreign policy, and American history. Professor Inboden has received multiple teaching awards including recognition as a “Texas 10” by the Texas Exes Alumni Association, and his classes Presidential Decision-making in National Security and Ethics & International Relations have been selected in recent years as the “Best Class in the LBJ School” and “Class Most Likely to Challenge Your Assumptions.”  His current research includes a book project on the Reagan Administration’s national security strategy and policy.  Inboden received his Ph.D. and M.A. degrees in history from Yale University, and his A.B. in history from Stanford University.